CDS Cases A Fierce Advocate On Your Side 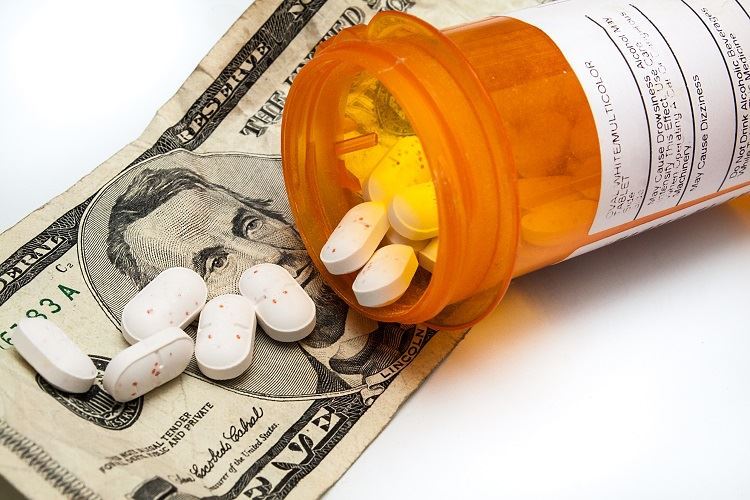 Drug crimes – also known in Maryland as controlled dangerous substance crimes – are among the most common of all criminal charges prosecuted in Queen Anne’s County courts. These crimes range from simple possession of marijuana to unauthorized prescription drug use to narcotics trafficking across state lines. Being convicted of a drug crime can lead to serious consequences, such as incarceration, hefty fines, probation, and more. Trusted legal representation is essential in these cases if you wish to protect your rights and increase your chances of a favorable outcome.

At Matthew Penick Law, we understand the stakes involved in CDS cases. Our Queen Anne’s County CDS crime attorney is well-versed in the laws, court procedures, and tactics used by prosecutors. We can help you understand your options, select the right course of action for your defense, and aggressively protect your rights from start to finish.

Discuss your case in a free consultation by contacting us at (410) 618-0863 today. We help clients all over Queen Anne's County from our office on Kent Island.

What are Controlled Dangerous Substance (CDS) Charges in Maryland?

Like other states, Maryland adheres to a schedule of controlled substances categorized by their potential for abuse and lack of medical value. The schedule ranges from Schedule I to Schedule V with the most dangerous listed as Schedule I. How you are charged and penalized in any drug case depends on the type of drug found in your possession, the quantity, and the nature of the crime.

What are the Penalties for Schedule I and II Narcotics in Maryland?

What are the Penalties for Schedule I and II Hallucinogens in Maryland?

Similar to the consequences for Narcotic CDS, intentionally making, selling, or possessing a Schedule I or II hallucinogenic CDS is punishable as such:

What are the Penalties for Schedule III, IV, and V Substances in Maryland?

Intentionally making, selling, or possessing a Schedule III, IV, or V controlled dangerous substance is penalized by a maximum $15,000 fine and/or up to 5 years in prison. Second and subsequent convictions are punishable by a fine of up to $15,000 and/or 2 to 5 years in prison.

What is the Penalty for Marijuana Possession in Maryland?

Unlike the penalties for possessing other controlled dangerous substances, possession of more than 10 grams of marijuana is a misdemeanor punishable by up to 1 year in jail and/or $1,000 fines. The state of Maryland has long decriminalized the possession of 10 grams or less of marijuana, making it a civil infraction, but efforts to expand the state’s decriminalization laws are underway.

Possession of CDS Not Marijuana

If you are caught in possession of any drug besides marijuana, narcotics, and hallucinogenic substances, you are looking at felony charges punishable by 4 years in prison and/or up to a $25,000 fine. This consequence generally applies to possessing drugs like cocaine, heroin, ecstasy, LSD, meth, and prescription drugs.

At Matthew Penick Law, we can investigate the felony or misdemeanor charges against you and look for mistakes or inconsistencies on the part of law enforcement that can prove favorable to your case. We will leave no stone unturned in building an effective defense and finding creative solutions to resolve your case.

Ensure your rights and best interests are protected. Contact our CDS drug crime lawyer in Queen Anne’s County at (410) 618-0863 as soon as possible.